Finish the Giro d'Italia on a kick scooter? The Kick Italy 2017 team did it. We have a proof!

In 2013, a part of six adventurers has managed to do an incredible thing. To finish the Tour de France route on kick scooters. When it was over, they said they would never repeat such an extreme challenge. And they kept their word: this year's Giro d'Italia was even more demanding!

The organizers of the renowned cycling stage race promised the most demanding race of the decade. They kept their promise. The scooter team rode every stage the day before the cyclist took over (i. e. on roads not closed to ordinary traffic).  And they touched bottom. 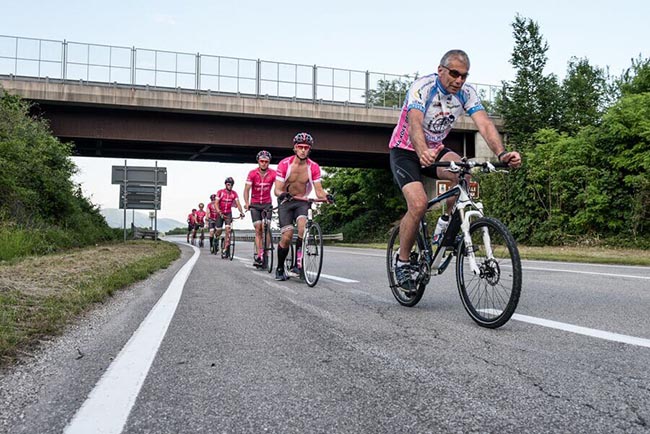 For those who don't know, each stage of the Giro d'Italia measures about 200 kilometers. The altitude profile of the route resembles the teeth of a man-eating shark.

Additionally, the race was taking place in the spring, so in mountain passages, the riders experienced not only the sun, but also rain or even snow. Every day, they rode out in the dark and finished - yes, you guess right - in the dark.

It is no wonder, therefore, that the team member Jan Vlášek described the situation as a hell that was nevertheless worth it. Surviving and completing something like that is really nothing short of magnificent, especially when all the members of the team finished the challenge.

GPS tracker as a proof

The fact that a bunch of kick scooter guys have managed to finish a route that challenges even the planet's most gifted cyclists can be verified on the route record from our GPS tracker. 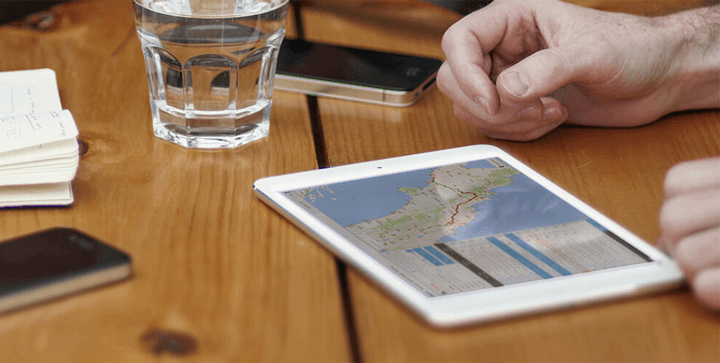 Thinking about starting up a business in GPS vehicle tracking? Be careful to choose the right platform 26. 03. 2020 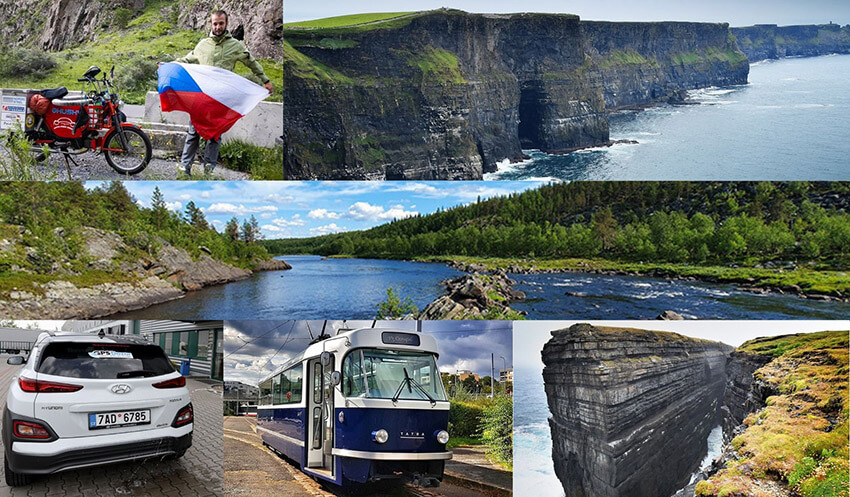 Stay in touch with us

fill in this form